Cisco Systems was founded in December 1984 by Leonard Bosack and Sandy Lerner, two Stanford University computer scientists. They pioneered the concept of a local area network (LAN) being used to connect geographically disparate computers over a multiprotocol router system.

Cisco Systems, Inc. is an American multinational technology conglomerate headquartered in San Jose, California, in the center of Silicon Valley. Cisco develops, manufactures and sells networking hardware, telecommunications equipment and other high-technology services and products. Through its numerous acquired subsidiaries, such as OpenDNS, WebEx, Jabber and Jasper, Cisco specializes into specific tech markets, such as Internet of Things (IoT), domain security and energy management.

Cisco DNA takes a software-delivered approach to automating and assuring services across your campus, WAN, and branch networks.

Based on an open and extensible platform, Cisco DNA allows you to build value on the network, so you can streamline operations and facilitate IT and business innovation.

Simplify your WAN architecture and make it easier to deploy, manage, and operate.

Simplify how you buy and use our Cisco DNA solution for switching.

Provide an immersive experience with secure, fast, and reliable products.

Simplify management, automate processes, and use analytics to optimize performance.

Get secure connectivity with centralized management that keeps costs low.

Simplify your WAN architecture and make it easier to deploy, manage, and operate. 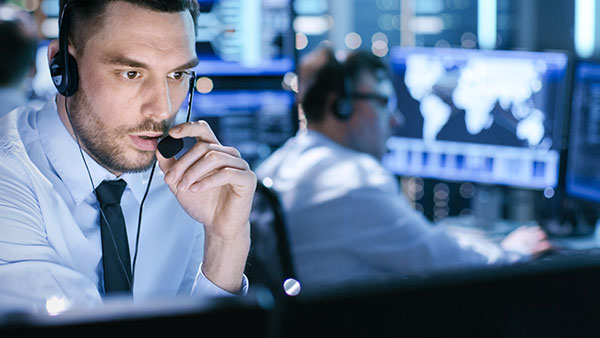 With ACI Anywhere, enable scalable multicloud networks with a consistent policy model, and gain the flexibility to move applications seamlessly to any location or any cloud while maintaining security and high availability.

Now you can provide access to any application–without compromising on security–while gaining awareness of what is hitting your network. See how Software-Defined Access (SD-Access) can offer you and your customers insights and a single, highly secure network.

The modern workforce is increasingly mobile, and business-critical applications are running over the Internet across multiple clouds.

Traditional WAN architectures can’t keep up, because of lack of available bandwidth, limited security, and increased complexity, which prevents IT from responding to business needs faster.

Cisco SD-WAN can give you

Connect to any cloud and optimize SaaS applications.

Protect your WAN with flexible security.

Our switches are constantly learning, constantly adapting, constantly protecting. Build a foundation for extraordinary outcomes in your data center, core, or edge. This is the new era in intent-based networking.

Strengthen security, and simplify your network.

Scalable and secure switching in your industrial network.

Features and affordability for growing businesses.

Immersive experiences on mobile are becoming the new normal. Add the explosion of IoT and mobile devices, and not only does your network need to be secure, it must be fast and reliable.

Deliver access to people, apps, and network resources beyond the building.

Make your enterprise network digital-ready with our intelligent controllers. 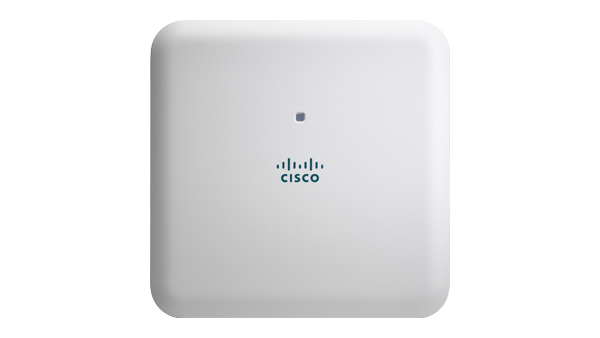 Transform your service provider or enterprise network edge for the digital era.

Grow density and resiliency with programmability for a scalable network edge.

Address today’s needs and scale for future ones with strong ROI.

Get multitenant network services for public, private, or provider-hosted clouds.

Get advanced capabilities and security features at affordable prices.

Reduce costs with centralized operations extending to the outdoor/industrial network.

Increase IT productivity by monitoring the complete network topology for easy troubleshooting.

Address threats and vulnerabilities by expanding consistent policies out to rugged environments.

Simple tools for integration of IT and OT infrastructure and control of IoT edge applications.

Integrated IT and OT management systems

The Cisco DNA Center and Prime portfolio of workflow-oriented management tools supports convergence of IT and OT networks.

Get business value from your IoT data, and meet challenges in IoT environments where devices and applications are highly distributed.

Count on the Kinetic platform to help securely connect your devices.

Add compute power anywhere in the network, from edge to cloud.

Analyze both your network and external traffic to detect and block threats.

With increased mobility and an explosion of IoT devices on your network, expectations for security and speed have never been higher.

Extend connectivity beyond the building and deliver access to people, applications, and network resources.

The future is Wi-Fi 6. Begin your transition to products that adhere to the Wi-Fi 6 (802.11ax) standard.

Improve collaboration with intelligent endpoints designed for every use case.

Small huddle-space solutions will play a big part in your workplace transformation.

Work intuitively. Bring people together anywhere, on any device, with integrated collaboration. Get market-leading unified communications delivered on-premises and in the cloud.

Securely extend your private networks into public clouds and ensure the application experience.

Deploy, manage, and optimize applications in multicloud and container environments.

Ask our marketing team for other or particular products that you need.